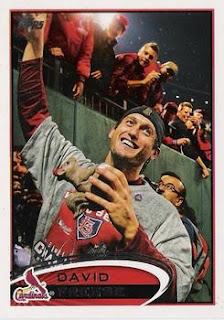 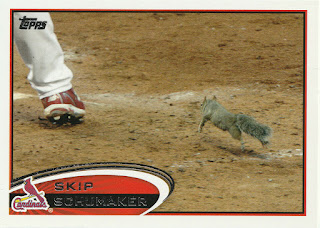 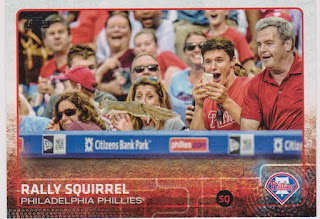 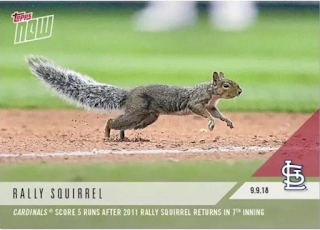 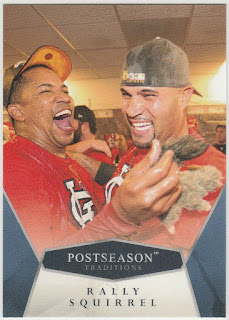 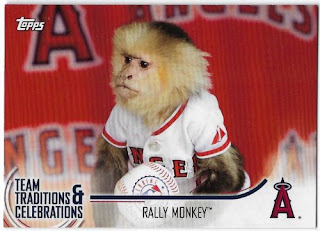 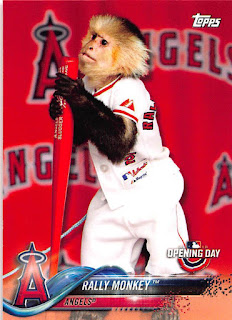 Posted by Steve Gierman at 7:30 AM

I live in the St. Louis area and wow was the Rally Squirrel huge. It was fun even if I'm not a Cardinals guy. One of those cards was going for mad money as well.

Thanks for sharing such a valuable information.Im very thankful to you that you had given me this opportunity to write on this blog.please visit our website I assure you that it will be very useful for @ Packers And Movers Hyderabad